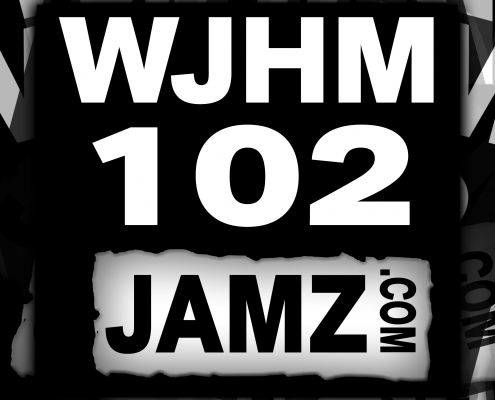 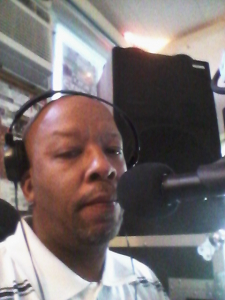 DJ Hercurock  Born  Keith Berkeley  in  South Bronx, DJ  Hercurock was exposed to many musical influences at an early age including Soul, Salsa, Rock, Motown, and street corner Doo-Wop. He moved to Queens in the early 70s and became one of New York’s premiere street DJs, Rockin and Rappin along side the likes of Kurtis Blow, Grandmaster Flash, and Russell Simmons. It wasn’t long before Herc’s extraordinary turntable skills were discovered. He was hired by The Best Of Friends, a company that owned 5 nightclubs throughout New York City.By age 15 he became the youngest, professional club dj in New York City. At age 20 he moved to Atlanta, attended DeVry University and received his degree in Electronic Technology.While in Atlanta, DJ Hercurock continued his DJ legacy at such nightclubs as Mr Vs Figure 8, Vs on Peachtree, The Vixen, Atlanta Live, Uptown Atlanta, Jazzmins, The Shark Bar, and Keith Sweats Industry. He’s help launch the mixshow “The Fresh Party”  on WVEE V103 Atlanta in 1987, co-host a top rated morning show with Si Man   Baby on WAMJ Atlanta for 5 highly rated years until he was promoted to Program Director. WRPB,WGST and WASN grew for 7 consecutive years under Hercurock’s leadership in Youngstown, Ohio.

He’s currently the #1 show on the KYBN-RADIO network and the latest edition to the Fishnet Syndication family. “The DJ Hercurock Show”, 4 hrs of the best r&b and Soul from yesterday,today,and tomorrow

Check him out and see why He’s called the “Godfather of DJ’s”
Join his Social Media: 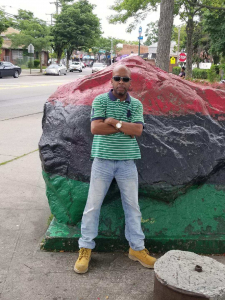